Problem based learning was used in lectures. They were very interactive and intense. During the course, participants were divided into small groups where they shared their experience in rare disease registries, solved given tasks and had to present their solutions to all participants at the end of the day. 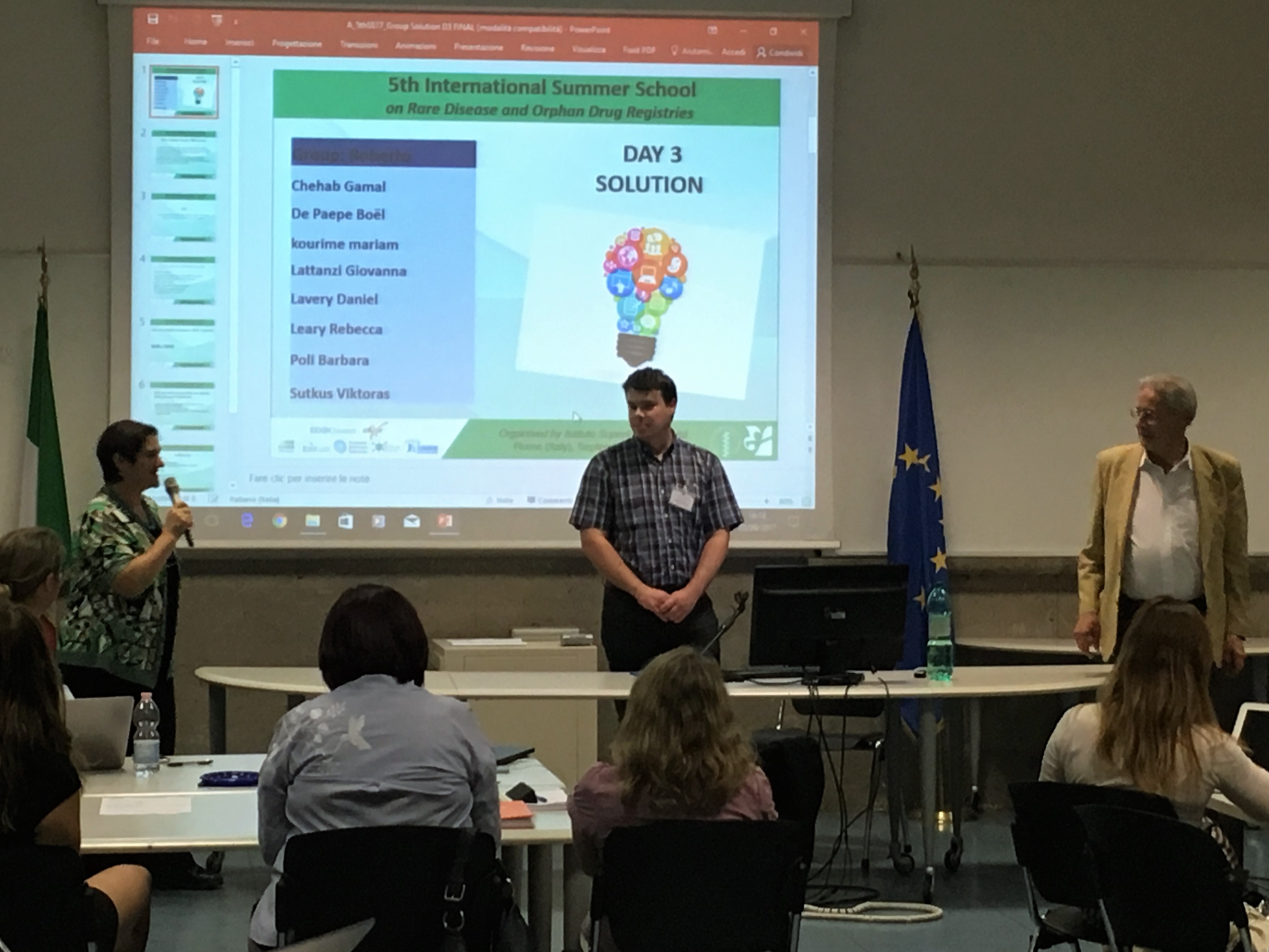