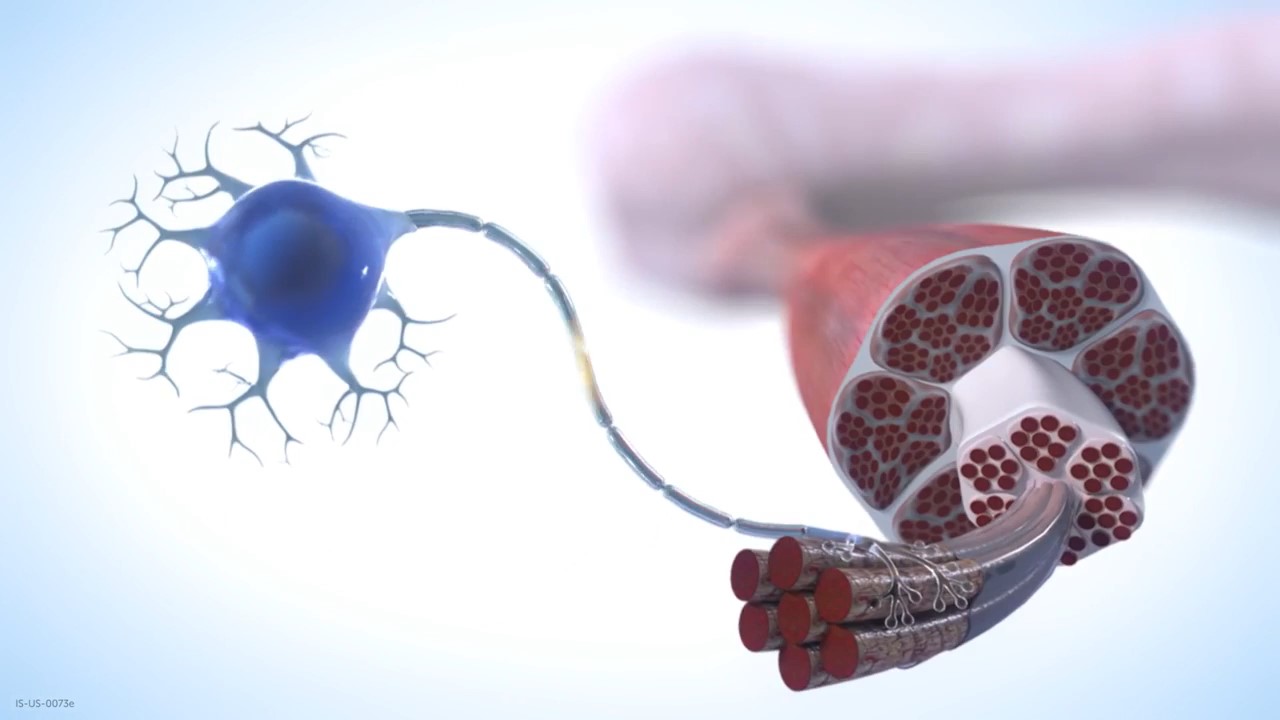 SPINRAZA is the first drug to be used for treating spinal muscular atrophy (SMA). It was created by Biogen (BIIB) and their partners Ionis Pharmaceuticals Inc. (IONS). It was approved in the USA in 2016. Biogen have also applied for its approval in Japan, Canada, Australia. It is planned that SPINRAZA will be approved in other countres, also in the EU, in 2017.

Spinal muscular atrophy is autosomal recessive disease, which manifests as muscle weakness and decay due to progessing degeneration and death of anterior horn of the spinal cord and brainstem nuclei neurons. More information about SMA patient care can be found in TREAT-NMD website:  http://www.treat-nmd.eu/sma/care/family-guide-translations/

Biogen representative has also informed that it is not yet clear whether the drug will be approved with the same indications as in the USA (for children and adults with SMA) or for narrower indications (SMA type 1).

Biogen representative has explained that the expanded access programme is currently only available for patients with SMA type 1 and it is only available in healthcare centers which participated in SPINRAZA clinical trials. The drug may only be supplied to official centers working on clearly defined procedures due to risk related with drug tolerance and safety. Patients with SMA type 2 and type 3 may not be given the drug during this program.

Biogen representative has told that their organization currently doesn’t have a partner for drug distribution in Eastern Europe and new clinical trials in new research centers are not planned at the time. For this reason, Europe will have to wait for SPINRAZA at least until the official registration of the drug.

European Medicines Agency has reduced SPINRAZA registration documents review period so the news about the drug’s registration should be available shortly.